Tasted blind at Farr Vintners' 2006 horizontal, the 2006 de Fieuzal has a comparatively lighter nose than its peers, brambly red berry fruit, scorched earth and a touch of leather. The palate is medium-bodied with supple tannin, a little powdery in texture, but rather conservative with moderate depth on the finish. It has never quite delivered on its promise from barrel, but it should drink well for another decade. Tasted April 2016. 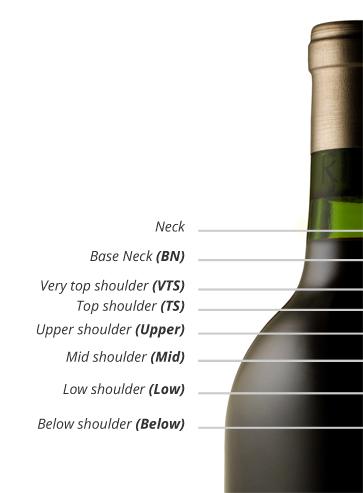