Discover other years L'APPARITA in our selection
« Previous Next » 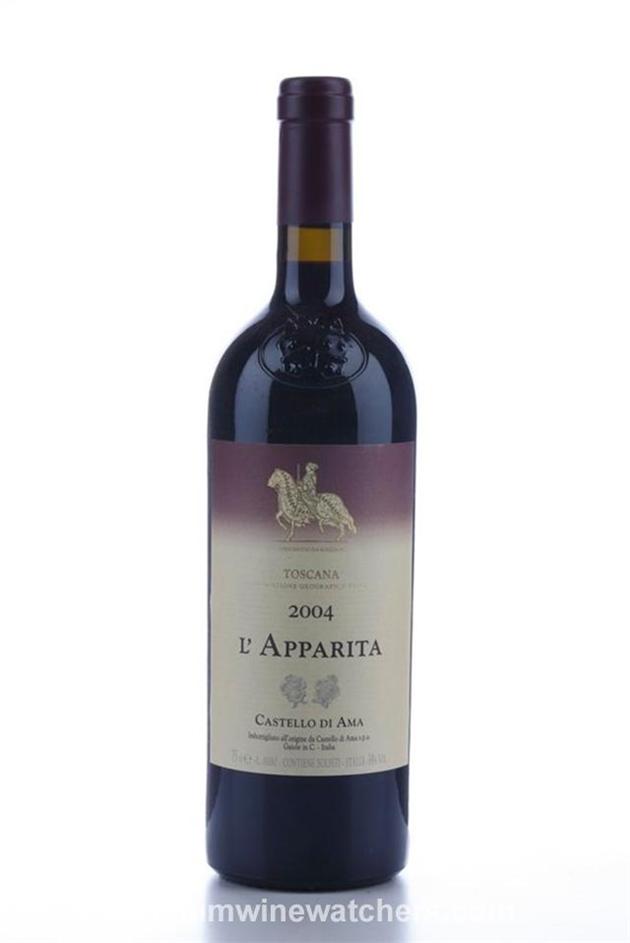