The 1970 Palmer was recorked at the chateau in 1997 and hence a level still high in the neck. The color here was balancing the tightrope between browns and reds. The nose was very similar to the 1966, but a bit more tuned down. There was still a nice fruitiness (red and dark berries), spices (pepper, cinnamon) and lovely autumn aroma’s, but compared to the 1966 it all just came across as a tiny bit understated. Here the more evolved smells, the tea, tar, leather and game were more pronounced, contradictory to being the younger bottle. In tasting it the same pedigree showed the same qualities, but if the1966 was the blockbuster movie, the 1970 was a great sequel, just not the same level of amazement following the original.

There was good fresh acidity, the tannins completely flattened out and it was just lacking a little backbone, perhaps even a bit light in the mid section. Luckily this was just a first phase and I had to revise my opinion after the wine had spent an hour or two to breathe and fully open up. Here was that juicy, sensual full bodied wine, long and firm, with even a little bite of gentle tannins in the finish. Even the aroma’s started to come across more pronounced and profound so I could only come to one conclusion:  this 1970 clearly was another stunning example of a classic well made Margaux, perhaps not an equal to the 1966 but only by a hairsplitting margin.

Discover other years PALMER in our selection
« Previous Next » 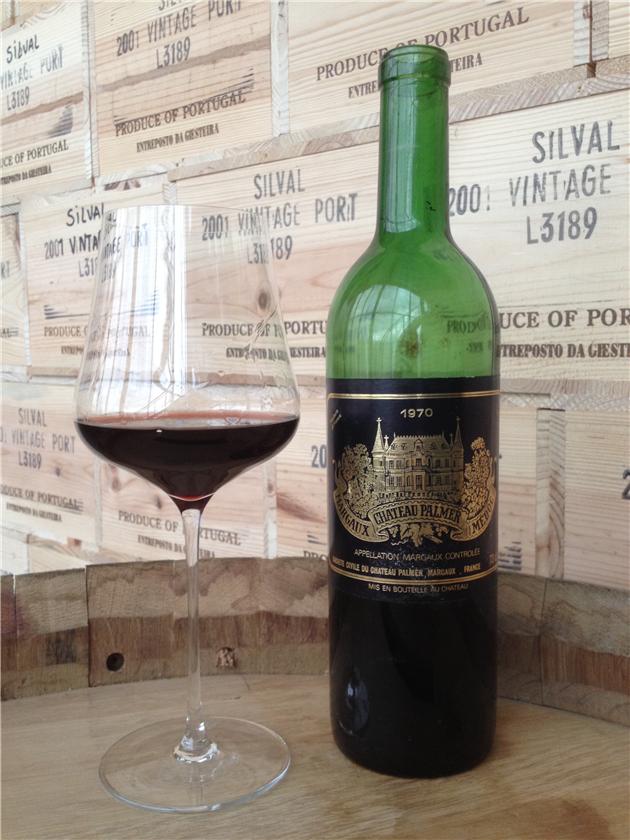